After a standout career as an actress and singer, mental-health advocate Selena Gomez’s latest mission is to break down unrealistic standards of perfection. She talks to Yana Fung about the journey to creating Rare Beauty and why it’s high time to celebrate individuality over conformity.

It’s needless to say that Selena Gomez has had a very successful career. The 28-year-old singer, actress and producer has sold more than 22 million singles, appeared in more than 100 films and TV shows, and is consistently among the top five most followed on Instagram (with 241 million followers to Kim Kardashian’s 232 million at this writing). Where she hasn’t been so successful, Gomez admits, is in her ability to apply make-up.

“When I stepped into the beauty space, the reason why I wanted to do it was because I was the girl that didn’t know how to do make-up and I was the girl that would look in the mirror and go, ‘Why don’t I look like this, why don’t I look like that, how can I get my face snatched?’or whatever,” she says. “It was really awkward.” So, after deciding to embrace her awkwardness and help others to do the same, Gomez created Rare Beauty.

“The moment I decided to start a brand, I wanted it to be accessible, comfortable, easy, fun and also a beautiful message of you don’t need make-up, you just should have make-up for fun and enhance what you have – you don’t need to look like anyone else.”

Indeed, Rare Beauty stands as a glaring contrast to the make-up brands that Gomez grew up with. Whereas luxury and mass-market brands once sold illusions of perfection, Rare Beauty celebrates individuality and offers consumers products to feel their best in. What could be better than that?

Working independently at first and then jointly with Sephora, Rare Beauty products undergo thorough testing and reworking before they’re even allowed near a consumer’s face. “The foundation, before we even started, we wanted again to have that effortless feel and we wanted the foundation to not feel too thick,” Gomez explains, referring to the Liquid Touch Weightless Foundation which has earned high praise for its formulation and quality. “Once we actually worked with Sephora that was one of the big things I wanted them to try and hearing their feedback was really wonderful.”

The collaboration seems to have sparked a wonderful partnership as Rare Beauty prepares to launch in Sephora stores around the world. “It was just me really self-discovering what that’s gonna look like and I’m so happy we did a good job,” she says, laughing. “It’s hard to do foundation.”

Perhaps the success of Rare Beauty is grounded in the relatability of Gomez’s story – even as a child star who debuted on Barney & Friends before hitting it big on Disney’s Wizards of Waverly Place. “Well, I started wearing make-up at a young age, so there was this period where I felt like I needed to wear make-up because I was so young,” she says. “Then I would get a bit down, because I didn’t know if I looked good and I didn’t know what I was doing. At the beginning of my career, I did my own hair and make-up a lot, which was fine, but not cute, just saying”.

Gomez has certainly come a long way since then, gracing countless magazine covers and sharing make-up tutorials on Instagram and her official YouTube channel. “I would have to say my signature look, which is my Lip Soufflé Matte Lip Cream in Inspire, it’s red, and then I would say Liquid Perfect Strokes Eyeliner and of course my foundation. That to me is simple,” she says of her current must-haves. In a video for the Rare Beauty YouTube channel, Gomez takes viewers through exactly this look. Of course, the beautifully applied make-up is the star of the show, but what really shines through is Gomez’s personality and values. We’re brought in closer not only to the brand but also to Gomez, who embodies so much of what the brand stands for – self-love and mental health.

In an effort to raise awareness about mental-health issues, Gomez has openly addressed her struggles with anxiety and depression. “I’m bipolar, so I struggle with mental health but I’m very grateful that I understand and have the right people around me to help me through,” she says. “I just want to do that for other people. I want them to feel like they can come to us.

”It’s clear that these aren’t just nice words to Gomez. With Rare Beauty, she also started the Rare Impact Fund to raise money and provide access to mental-health services. One percent of all sales from Rare Beauty are donated to the fund, which also works with philanthropic foundations, corporate partners and individuals who want to increase access to mental-health services in educational settings.

On a more personal note, Gomez understands the long and winding road to self-acceptance that everyone goes through. She’s been there too and acknowledges it’s something that takes continual maintenance and upkeep. “I would say you’re going to constantly look at yourself differently every day, unless you practice self-love. I think I’ve had to do that. Every day saying something I’m grateful for or every night I’ll take a bath and just sit with myself and maybe I’ll just need some time alone outside in nature,” she says.

Just as shutting off is easier said than done, Gomez admits that juggling so many projects at once can make it difficult to turn down the noise in her head. “I try to do that as much as possible, but it’s hard because I want to keep going,” she says.

In the grand scheme of things, it’s the little actions we take for ourselves that matter, especially when we’re surrounded by impossible beauty standards. “I think society tells us all the time that we’re not enough and there’s a certain way that you need to be. I think that affects someone’s mental health – it has with me sometimes,” says Gomez. She and Rare Beauty are part of a new wave that will (hopefully) ring in a new normal. Gone are the days of fetishising perfection and conformity. Maybe it’s time to prioritise self-love and celebrate what makes us rare without striving to be something else.

“Rare to me means no one else in the world is just like you and I wanted people to feel that and I talk about that a lot,” Gomez says. “So I think we just want to change the dialogue [of] you have to look a certain way. Hopefully that’s what we’ll continue to do.”

In this Story: #PRINT / #beauty 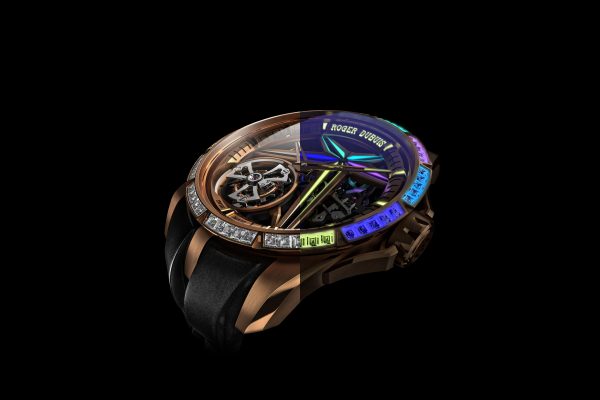 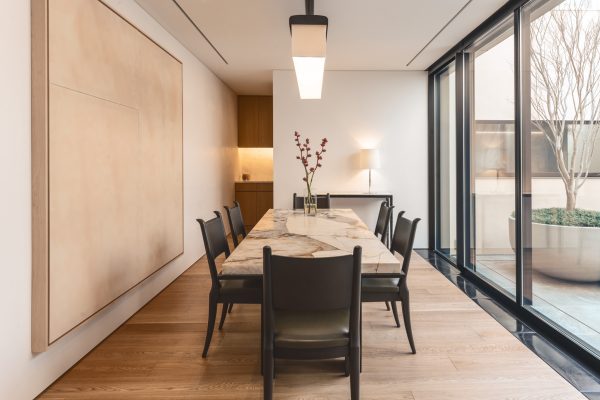 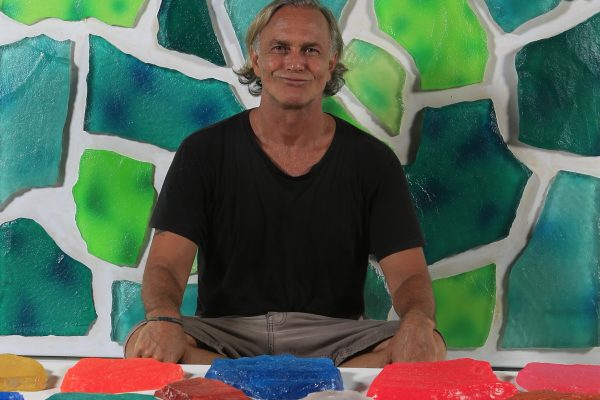 6 face and body illuminators for a dewy glow