Beyoncé, Rihanna and 6 celebs who made millions from their fragrances

Perfumes are a lucrative business- from Elizabeth Taylor to Lady Gaga, stars have bottled formulas for success with their own signature scents

Billie Eilish recently debuted her signature fragrance Eilish, joining the likes of fellow pop stars Rihanna and Arianna Grande in following a long tradition of stars riding on their celebrity to enter the lucrative beauty business.

Rihanna, who’s officially a billionaire according to Forbes, adds the unisex scent Fenty Parfum to her Fenty beauty lineup while Grande names her scent after hit song God is a Woman. These two join the likes of Brittney Spears and Paris Hilton, who have built multi-million empires off their perfumes.

Scents are one of the most common gateway items purchased by those seeking their first taste of luxury. Their affordable luxury appeal coupled with the star power of their muses make these perfumes an easy sell. So much so that the Paris Hilton brand, with its lineup of over 25 perfumes, has banked over US$2.5 billion in sales over the years, according to wwd.com.

The hotel heiress might have found the winning formula for concocting a fragrance empire, but the blueprint was drawn decades earlier by one of the most iconic women in film- Elizabeth Taylor.

The silver screen icon launched her first fragrance, Passion, in 1987 in collaboration with American beauty brand Elizabeth Arden. According to the brand’s former CEO Scott Beattie worked closely with Taylor on the launch, Passion became the foundation for one of the most successful fragrance businesses in history.

Taylor’s fragrance collection continues to live on today, with 16 scents still in production. In fact, her estate continues to partner with Revlon to come up with new products, with proceeds going to the Elizabeth Taylor AIDS Foundation.

Following in the footsteps of the movie legend, celebrities ride on their fame to create successful perfume bu

A post shared by Poise By Pretty Girl Nichelle (@missprettygirlnichelle)

Queen B launched and starred in the ad campaign for Heat in 2010, a floral based fragrance laced with hints of magnolia, orchid and honeysuckle.

Glow by J Lo is the inaugural scent of the singer and actresses US2$ billion fragrance franchise with a lineup of 25 perfumes. The citrus scent carries notes of grapefruit and orange.

Together with fragrance maker Coty, Lady Gaga launched her first scent Fame in 2012. Sweet apricot and honey notes and traces of orchid come together to round off this feminine scent. 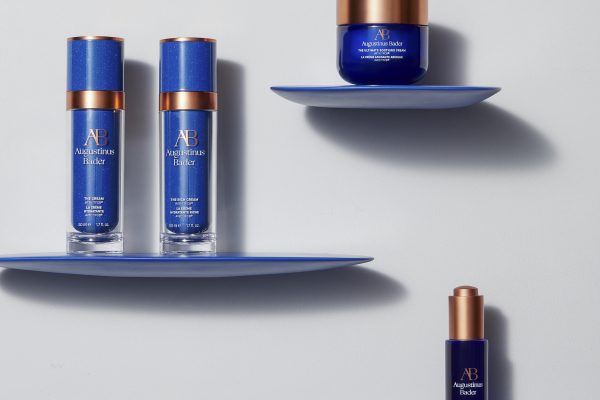 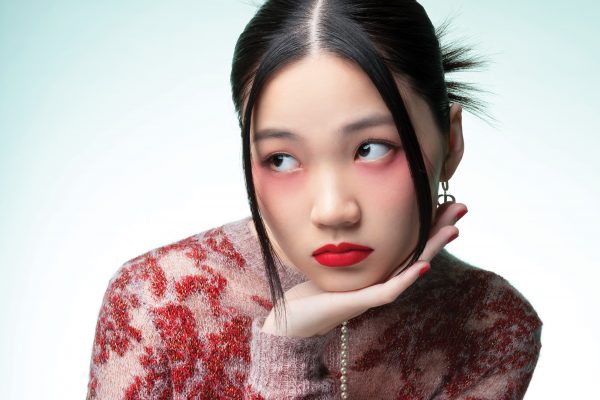 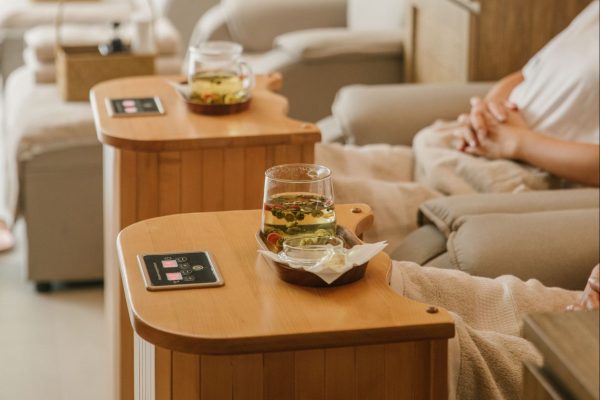